For my friends who are studying in Europe this summer or interested in fall classes, you might check out schools in these locations! If they don’t have a university in the area, you could at least visit them on weekends or breaks 🙂  Don’t forget to use your study abroad experience as the perfect time to see as many awesome things as you can!

“The 10 Best Places in Europe to Visit Now”

by Bekah Wright via “Yahoo Travel“ 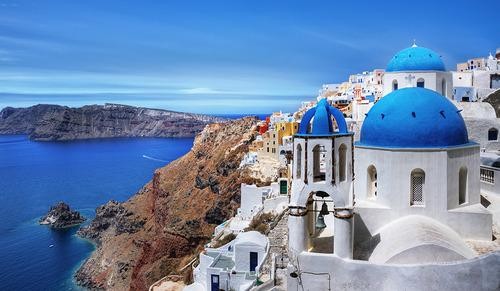 “We’re drilling down a little deeper and coming up with specific choices, particularly for the American market, that people might like to experiment with beyond the usual highlights of a European trip,” Noirin Hegarty, Lonely Planet’s Managing Destination Editor, told Yahoo Travel.

The ranking criteria include accommodations, cuisine, culture, historical experiences, sports, and activities. What really comes into play, though, says Hegarty, is “That je ne sais quoi element or experience that lifts it above the rest and makes it special.”

Landing in first place is Greece, ranked high for its affordability, lack of crowds, and safety. “There may have been fears about traveling there in the past because of protests, but now is absolutely the right time to visit,” Hegarty said. She exhorts Crete as a great destination: “Here, you get a bit of everything – beaches, hiking, old harbor towns, archaeology, cuisine, wine – with prices for hotels and restaurants 23% cheaper than equivalent ones found in the U.S.”

Here’s the remaining top 10, with travel ideas for each: 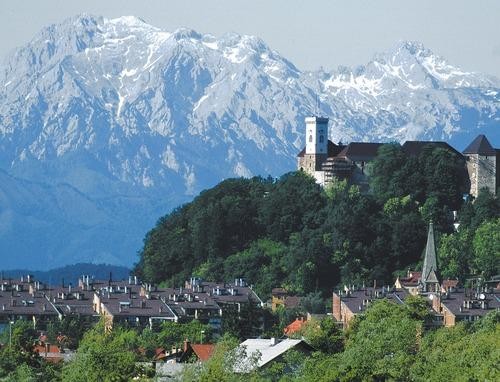 2. Ljubljana, Slovenia: “It’s difficult to pronounce, but well worth getting the tongue around,” Hegarty said. She likens the area’s landscape Switzerland’s, but with a stay costing half the price. Ljubljana gets high marks as a walking city with great nightlife, cafés and bars. This year there’s a plethora of quirky Roman-themed events joining the mix, to mark the 2,000thanniversary of the Roman colony, Emona. 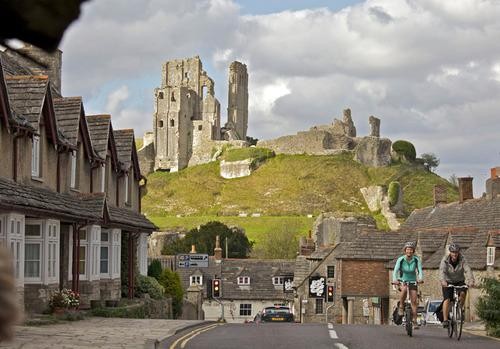 3. Southwest England: “People will probably think of Downton Abbey, but that’s a little 2012,” says Hegarty. Instead, she suggests immersing in Stonehenge and historical Bath. What else is there to be discovered? Picturesque little chocolate box cottages in the countryside, the Cotswolds, English cream teas, traditional country pubs, desolate moors, and Roman ruins. Literature fans can also delve into the lives of favorite scribes from the region, including Alfred Tennyson, Thomas Hardy, Jane Austen and Daphne du Maurier. 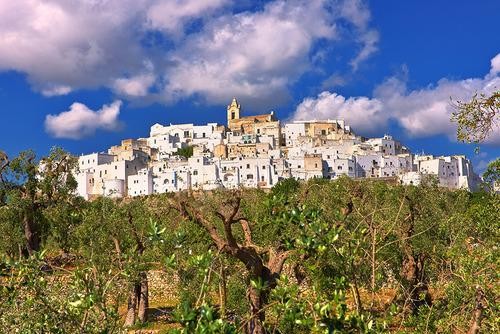 4. Italy: “American travelers will be very familiar with Italy, but we’re saying, have a look at Sicily. Have a look at Southern Italy,” says Hegarty. “It’s in the south where you really get the true Italian spirit.” Instead of recommending historical sites, she suggests communing with the locals. “They’re known for wearing their hearts on their sleeves, giving big warm welcomes, are opinionated, laugh, argue, gossip … it’s all integral to the life.” Lonely Planet advises basking in these personalities over long lunches of great food. 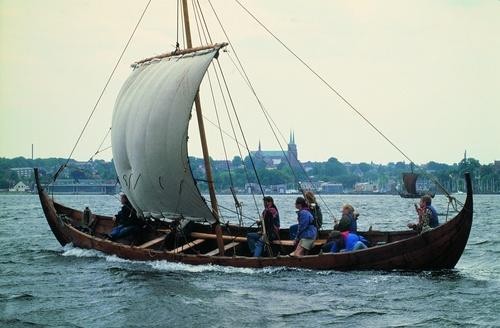