Have you bought your flight tickets yet? Some of these tricks might help! **DB

“How To… Get the Best Summer Airfares”

by Bill Fink via “Yahoo“ 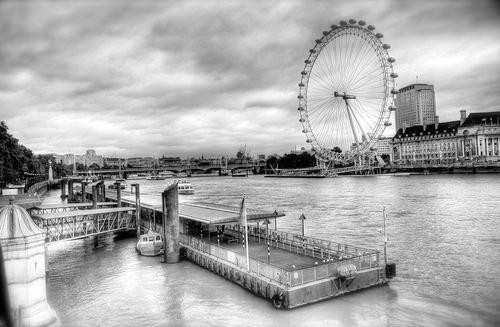 As kids finish with school and the summer travel season kicks off, last-minute travel planners are getting sticker shock scanning airfares to Europe. June round-trip flights from New York to London are running $1,600, with fares from Atlanta or San Francisco topping $2,000. It’s shaping up to be one of the busiest summer travel seasons in years, and many airlines are pricing accordingly.

But there are deals to be had, if you follow a few basic bargain-hunting tips—some of them logical, some a bit surprising. 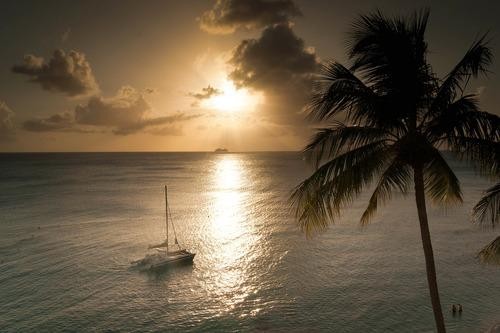 Summer vacation in Barbados? Don’t mind if we do. (Photo: Greg McMullin/Flickr)

Airfares usually follow the basic rules of supply and demand. Europe is a super-popular summer destination, and so you usually get super-high fares.

Consider instead… Non-traditional summer vacation destinations like the Caribbean, ski towns, and the southern hemisphere (where it’s winter) can all offer compelling flight deals. And sometimes there’s an increase in the supply of airlines to a city—as is currently the case in Seattle, where Delta is expanding to make it their West Coast hub and engaging in a fare war with existing carriers, making it a rare destination deal this summer.

Surprising deals can also be found by changing your departure city. George Hobica of Airfarewatchdog.com cites Boston-Spain summer fares that are over $800 cheaper those departing from New York City. “For that, you could almost hire a limo to Boston and still save money!” he jokes, semi-seriously. So when planning those trips, think beyond JFK vs. LaGuardia or SFO vs. Oakland, and expand your search regionally. 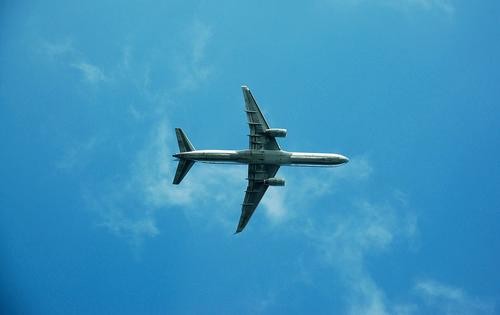 The internet is flooded with online tools to search for the best airfare.  Editor Chris McGinnis of TravelSkills.com shared a secret of these aggregator sites: “They are all based on Google’sITA Software program.  Every one of them is going to give you the same price.” However, each of the airfare search websites does feature its own unique user interface. Sophisticated internet travelers are going to prefer the customizable searches of ITA, while occasional users may like more user-friendly sites like, say, Yahoo Travel, Hipmunk, or Kayak.

Outside of the fare-search sites, scanning twitter feeds like Airfarewatchdog and TheFlightDeal can provide up-to-the minute deals. And it’s always a good idea to double-check directly with the airline website (and non-participating airlines like Southwest) who are sometimes running their own fare specials. Subscribe to airline twitter accounts and newsletters that often announce deals that begin and end before the websearch tools even find them. JetBlue is one airline known for its flash twitter deals. . . . .