For Students Studying Abroad in China–Be Aware that both Apple and Google-Based products (i.e. almost all western phones other than Apple) often have significant issues working in China. It’s better to just count on not having access to those tools and renting a phone in China itself.**DB

by Julie Makinen via “LA Times” 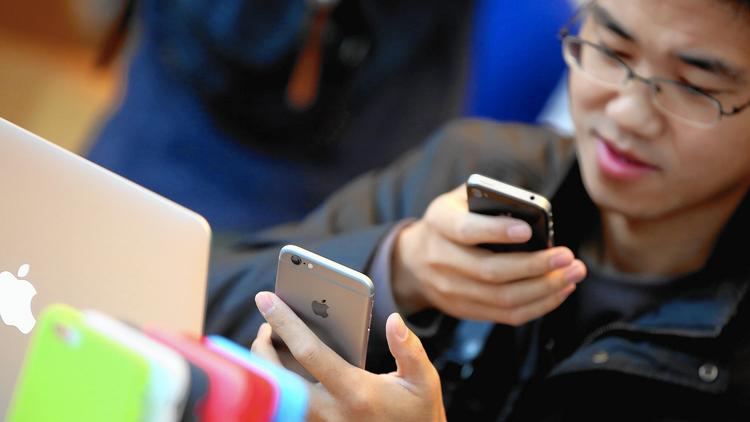 Chinese customers of Apple’s iTunes Movies and iBooks services are seeking refunds on their purchases amid reports that the features have been suspended at the behest of government authorities.

Apple has not issued any statement to customers in China about the status of the services, but many users report that they have been unable to connect to the movie service and iBooks since April 15.

A Beijing-based Apple spokeswoman said: “We hope to make books and movies available again to our customers in China as soon as possible,” but she would not elaborate on why the services were unavailable.

The Chinese government has not issued any statement on the matter. However, the New York Times, citing two anonymous sources, said the State Administration of Press, Publication, Radio, Film and Television had ordered the services offline, though it was unclear why.

Apple’s App Store revenue has surged in China in the last year, overtaking Japan as the world’s No. 2 market for the service, according to App Annie.

Apple technical assistance and account service representatives, reached by phone in China, said they had received no official notice from the company that the services had been blocked or shut down. They offered to arrange refunds on purchased content. . . .