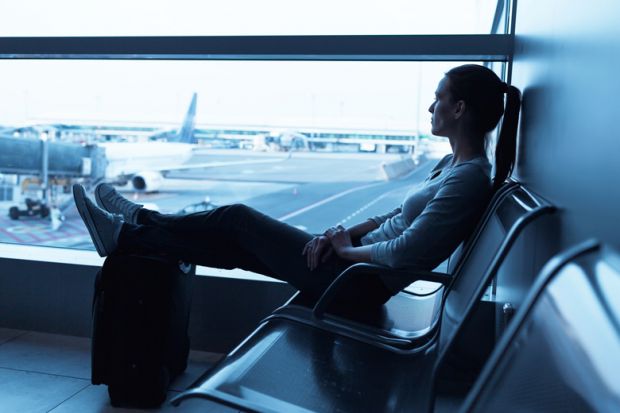 Undergraduates from the most affluent families are up to five times more likely to go abroad as part of their degree than less privileged students, a new study says.

Around one in 13 undergraduates (7.9 per cent) who graduated in 2013-14 and were from higher managerial and professional backgrounds went overseas to study, work or volunteer during their course, according to analysis of the Destinations of Leavers from Higher Education survey, compared with just 1.6 per cent of those whose parents were long-term unemployed.

The UK Higher Education International Unit, which conducted the research, found that the aggregated mobility rate for students from more disadvantaged backgrounds was 3.4 per cent, compared with the overall mean of 5.4 per cent.

There were also significant differences in participation by gender and by ethnicity. Female students were two and a half times more likely to go abroad than their male counterparts, and white undergraduates were around twice as likely to go abroad as their black and Asian peers.

These differences largely disappeared when language students, who account for 38 per cent of all international trips, were discounted.

However, the under-representation of students from less privileged backgrounds, and of black men, was unaffected.

The International Unit said the findings were concerning because, according to its analysis, students from disadvantaged backgrounds were among those who stood to gain the most from going abroad.

Five per cent of students from disadvantaged families who had an international experience were unemployed six months after graduation, compared with 6.2 per cent of less privileged students who did not go overseas, DLHE returns show.